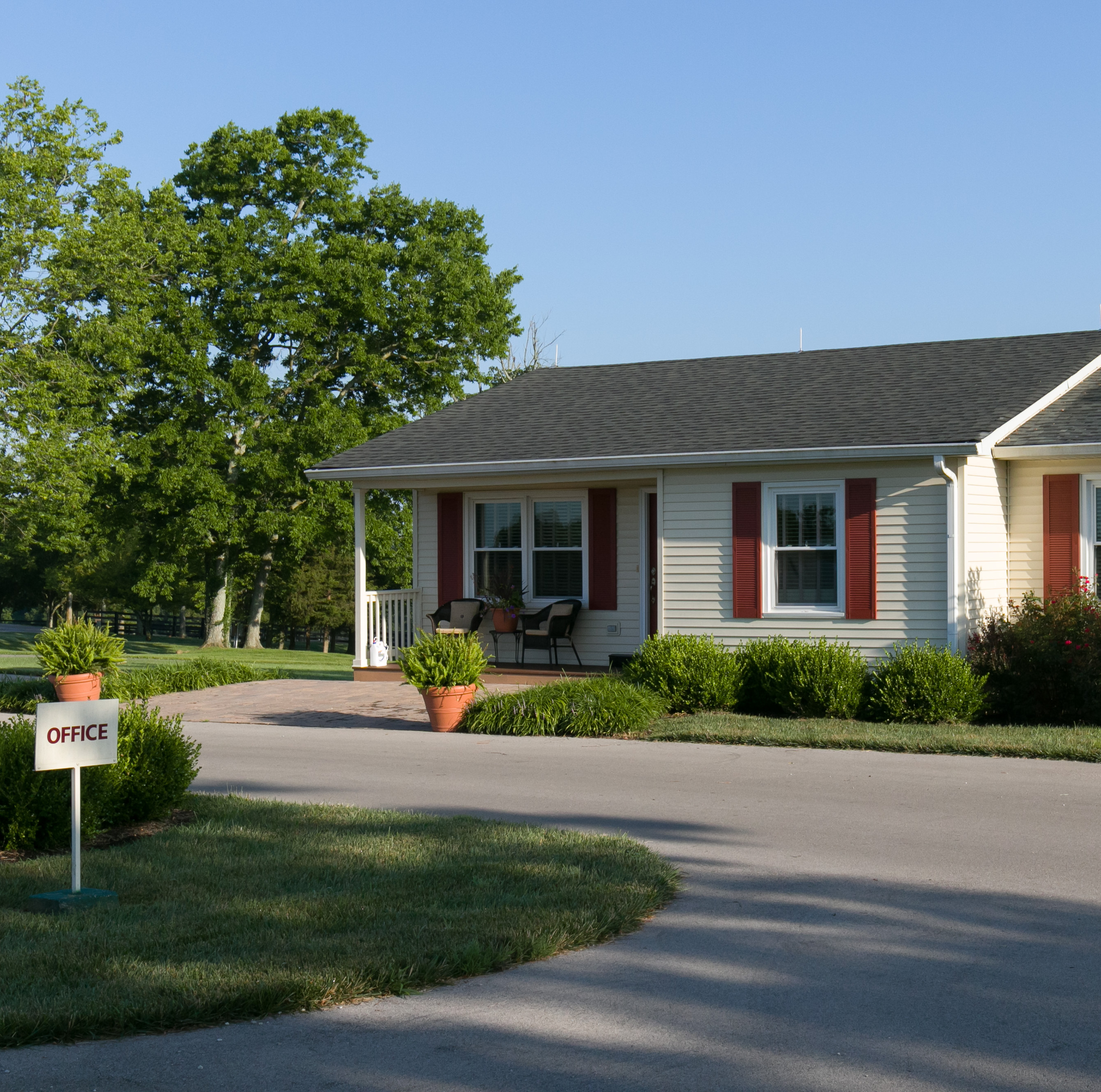 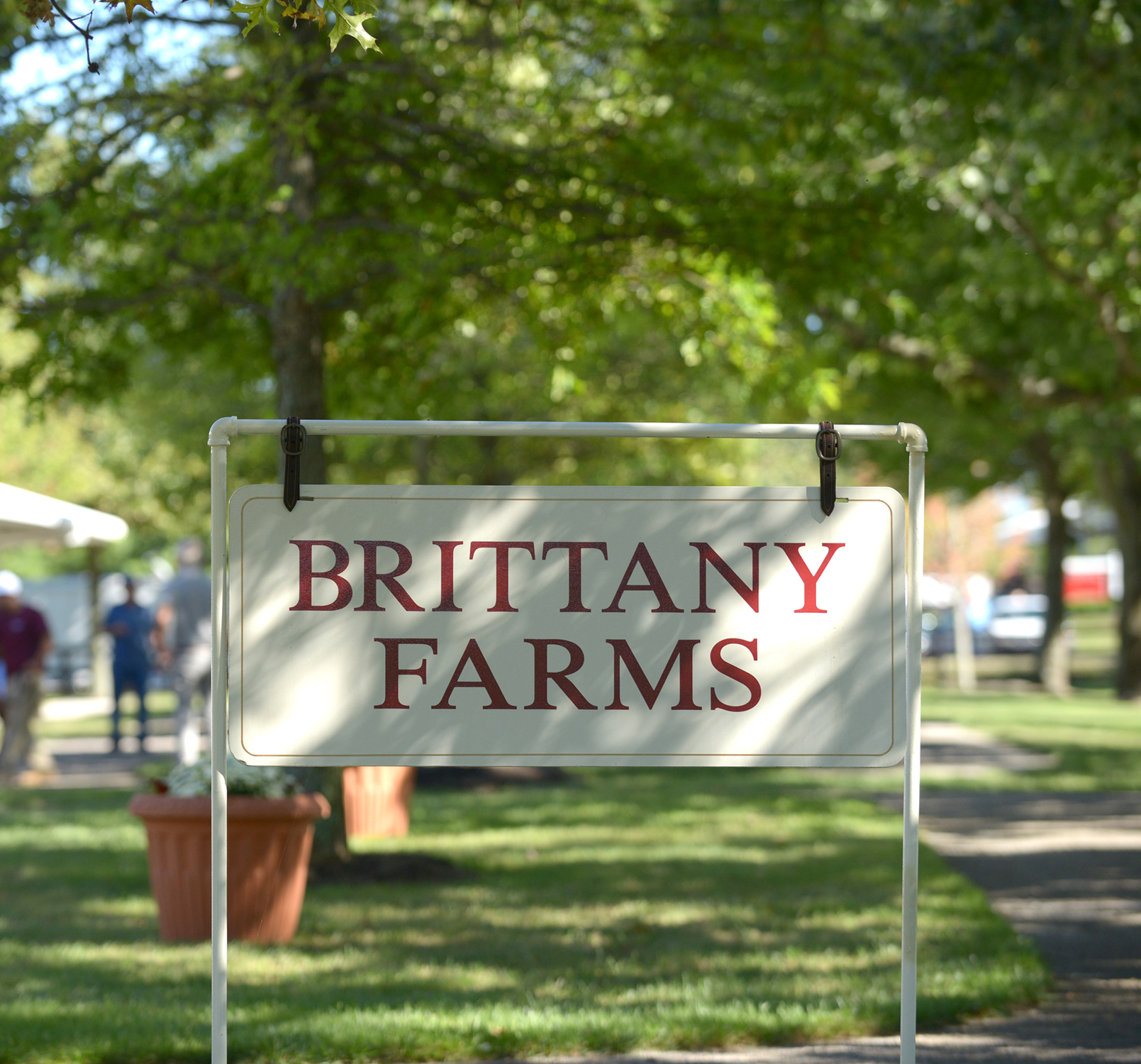 Art began working with horses in high school and fell in love with the Standardbred when Louisville Downs opened. Trained American Saddlebreds prior to working for Hall Of Fame trainers Clint Hodgins and Howard Beissinger. As owner of Fair Island Farm with wife Leah, they are very proud to have bred and raised 2002 "Horse of the Year" Real Desire. Art is a board member of the Gluck Equine Research Foundation and has been recently appointed by the Governor of Kentucky to the Equine Drug Research Council.

Leah began her career working on the racetrack for Hall of Fame trainers Joe O'Brien (a native of Prince Edward Island) and Howard Beissinger. She met her husband Art Zubrod in Florida at Ben White Raceway. Leah began her farm career working at Kentuckiana Farms for five years both in the barns and as Office Manager. She is an Executive board member of the Harness Horse Youth Foundation. She and Art have two daughters, Deveau and Renee, both residing in Louisville, Kentucky. They operate Zubrod Stables Inc., a show horse training stable outside of Louisville, a successful family business which includes Art's sister Cindy and mother Bonnie. It is definitely a horse crazy family with horses on both sides. Leah's brother Walter is one of the leading drivers in the Maritimes and brother-in-law Dale Sobey is a trainer on Prince Edward Island.

Stephanie grew up riding American Saddlebreds. She attended the University of Louisville, where she received a degree in Equine Business and Administration. She previously worked at United States Equestrian Federation. She and her husband, Ken, have two young children, Ellie and Wyatt.  Currently, they have a small farm in Harrodsburg, Kentucky where they raise cattle and have a few horses and ponies for the kids.

Donna and her husband Jim operated J & D Racing Stable and raced standardbreds successfully for many years. They have 4 children and 6 grandchildren. Their oldest son Jimmy and his wife own a car dealership and a rental service at Norris Lake along with running a local boarding facility in Ohio. Their oldest daughter Tonya is an assistant director of a large chain of tanning salons. Their youngest daughter Melissa owns and operates the riding concessions at the Kentucky Horse Park while their son Kevin splits his time between helping his sister at the Kentucky Horse Park and traveling to Sweden since 2004 with his own yearling consignment at one the largest standardbred farms in Sweden. The family also has a small broodmare band at their farm in Sadieville, Kentucky. Donna and Jim enjoy spending time with their grandchildren.

Dale started working with horses as a summer job at the age of 13 which was pretty normal for any young man from Midway. However, Dale soon found that he had a passion for horses and it seems as if it will be a lifelong one. After serving as Broodmare foreman at Parrish Hill Stud, Dale came to Brittany as the Broodmare manager. It was not long after that he married Patty Mowry (Logan), our Yearling Manager. Dale is now the Farm Manager at Brittany. For relaxation Dale enjoys anything fishing but particularly ocean fishing.

Patty grew up riding and showing many different breeds of horses. Patty spent time working for master trainer John T. Ward at Keeneland and also as a yearling groom for Parrish Hill Farm. Patty answered an ad for yearling sales help at Brittany Farms and was made yearling foreman by the time the sales were over. Patty still enjoys riding and she and Stephanie trail ride together as often as possible. Patty loves going to the races at The Red Mile and also enjoys the several fishing trips that she and Dale take every year.