Bettor's Wish gets his win in $400k Milstein

Bettor’s Wish, after near-miss seconds in the $1,000,000 North America Cup, $682,000 Meadowlands Pace and $285,000 Cane Pace, got his much-deserved win Saturday night in the $400,000 Milstein Memorial at Northfield Park. (Watch Race)
The victory lifted the 3-year-old colt’s earnings to $1,096,600, enabling him to join an elite group of 39 millionaires that have been bred by Brittany Farms or Brittany Farms & Partners.

Bettor’s Wish was bred, raised and sold as a yearling by Brittany (2017 Lexington Selected Sale) and is owned by a partnership consisting of trainer Chris Ryder, Bella Racing, Fair Island Farm and Bettor’s Wish Partners.

He is by North America’s leading money-winning sire in 2019, Bettor’s Delight, and from the Western Ideal mare Lifetime Star. This fall at Lexington Brittany will offer his Captaintreacherous half-sister named Star Captain.

Despite the near misses, the gutty and determined colt has taken home the top prize in this year’s $300,000 Art Rooney Final and Milstein along with eliminations of both the Meadowlands Pace and North America Cup.

Last year at 2 he took a speed badge of 1:51.1 and captured three Ontario Sire Stakes Gold divisions among his five freshman victories.

Brittany wishes the best of luck to his connections as he continues to compete against the top colts in the sport’s upper echelon—the 3-year-old “glamour division.”

Also of note from the past weekend, Six Pack, last year’s “3-Year-Old Trotting Colt of the Year” bred, raised and sold as a yearling by Brittany, made a case for receiving an invitation to the $1-million Yonkers International Trot by taking an ultra-impressive score in the track’s Saturday night Open Handicap.

The 4-year-old by Muscle Mass-Pleasing Lady, a multiple World Champion and millionaire, left from the precarious 8-hole and won by 6 lengths in 1:53.1—a new track record for his age class and co-track record for all age trotters. 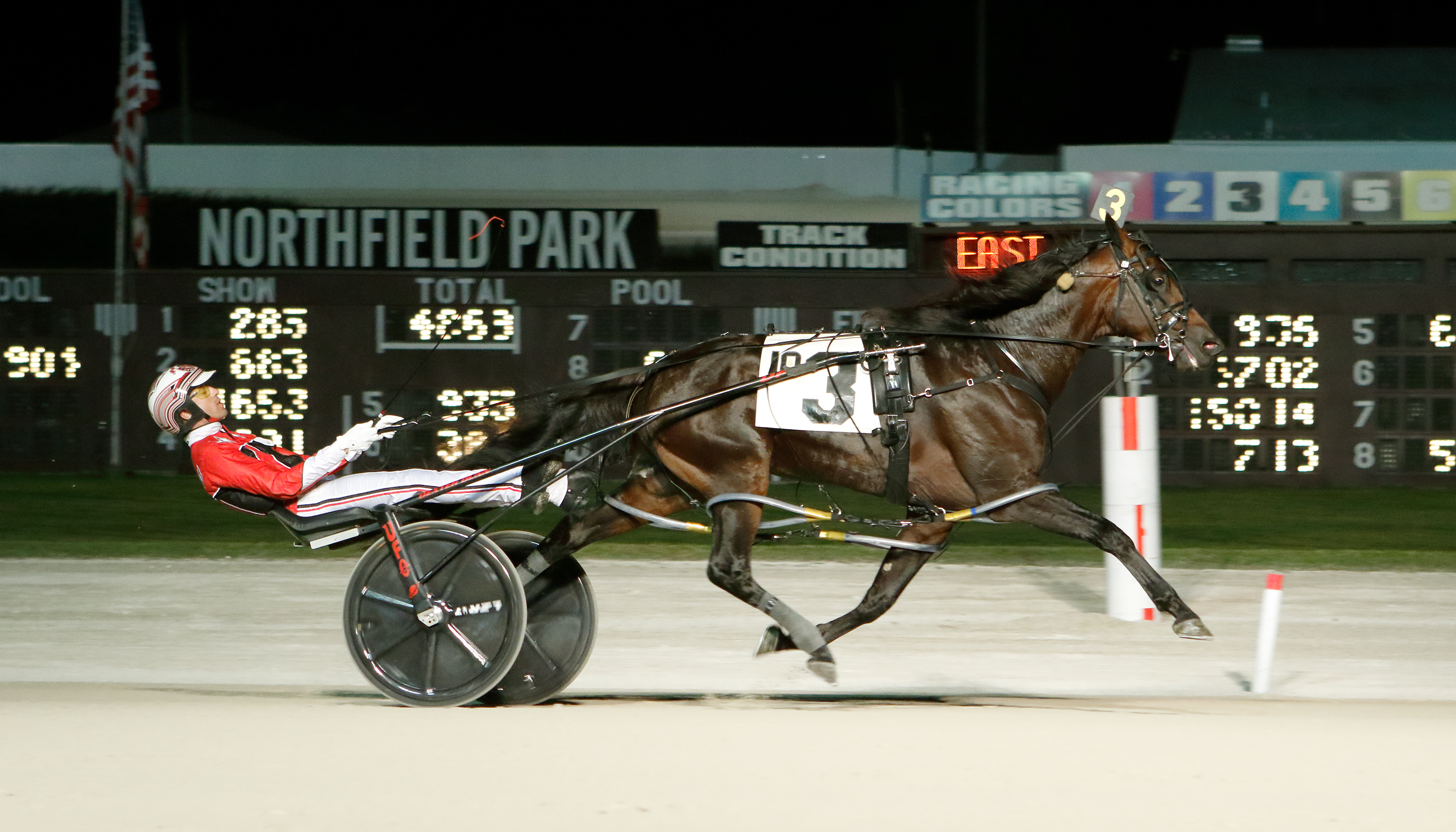