All of us at the farm were high on the Captaintreacherous yearlings we sold last fall, as they were an exceptional-looking group with the athleticism to match their pedigrees.

And now, two of them are already making a statement as 2-year-olds, as Chief Mate and Captain Kirk, both trained by Tony Alagna, swept the two divisions of the Kindergarten Series 2YOCP at the Meadowlands last Friday.

Chief Mate was the fastest by 1/5 second, as the colt by Captaintreacherous-Heaven Forbid won his division in 1:51.1, with a last quarter of :26.1. (Watch Race) He is now two for two in the series for owners Bradley Grant, Marvin Katz, Captain Kirk Racing and Brittany Farms.

He was sold by Brittany for $150,000 at last fall’s Lexington Selected Yearling Sale.

The youngster had already received a fair amount of trade press, as coming out of Sunshine Meadows this spring he was far and away the number one 2-year-old pacing stakes prospect of Harness Racing Update weekly columnist and Hall of Fame trainer Ron Gurfein.

Hot on Chief Mate’s heels is his stablemate Captain Kirk (Captaintreacherous-Aria Hanover), who stormed home in the nick of time to win his Kindergarten split in 1:51.2. (Watch Race) Owned by the same group as Chief Mate, he was hammered down at Lexington Selected last fall for a tidy $200,000.

All horsemen would agree that it’s a pleasant feeling to see the confidence you have in your horses play out successfully, as it has thus far with this pair.

More of the same is in the pipeline, as this fall Brittany will sell eight Captaintreacherous yearlings including the full sister to Captain Kirk; a half-brother to Canadian Champion Bettor’s Up; a half-sister to this year’s sensational sophomore Bettor’s Wish; and a pair from the immediate family of the great American Jewel. 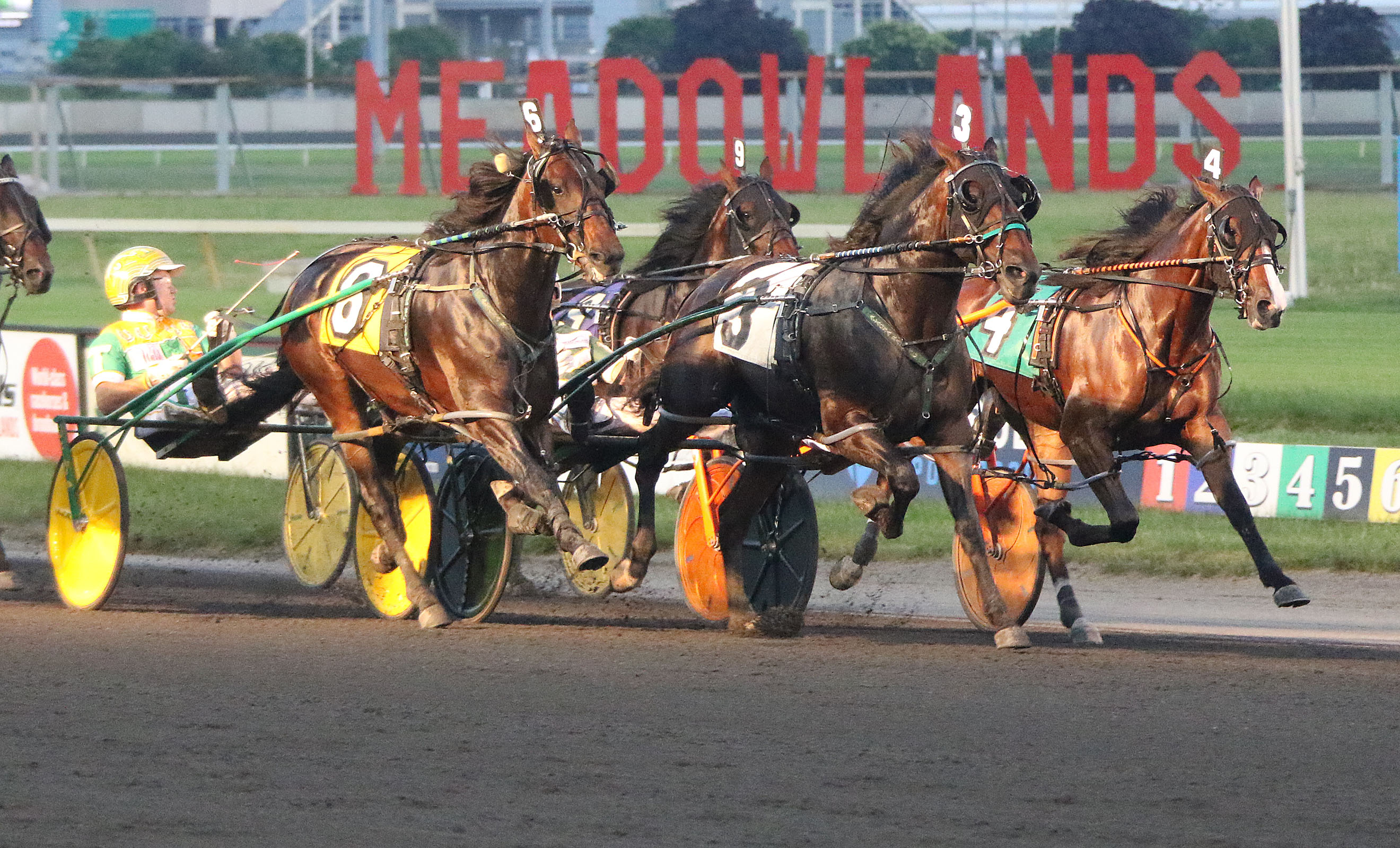